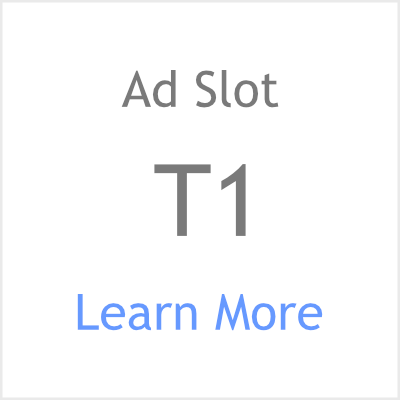 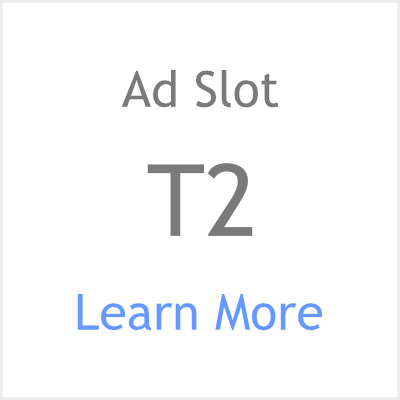 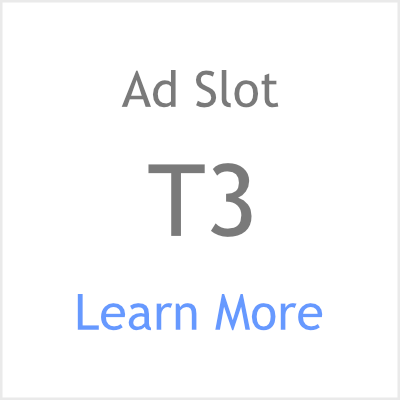 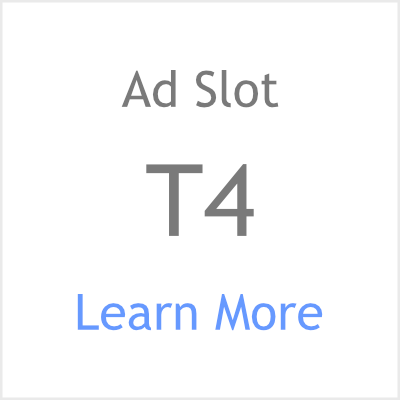 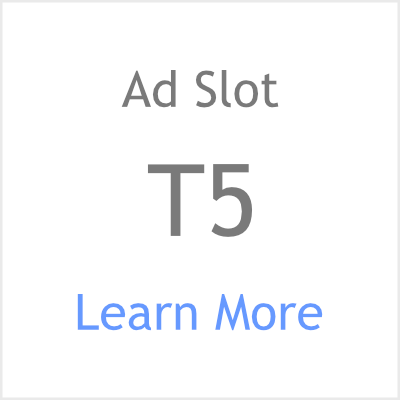 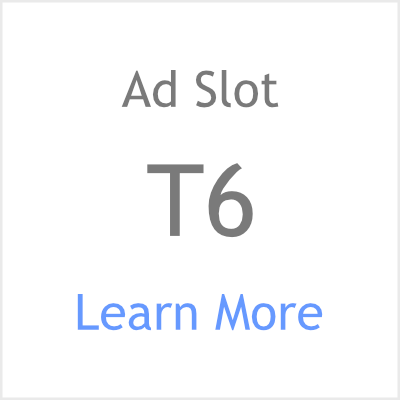 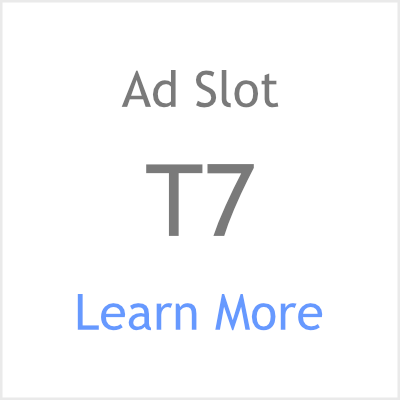 Websanova wScratchPad 2.0.0 finally released. After lots of feedback we have released a new version of the popular JavaScript scratch pad plugin.

It’s been long overdue but wPaint 2.0 is finally out. The 1.0 stream was doing well but I was getting continually emailed with feature requests, and bugs particularly on mobile. With this release wPaint has been completely rewritten from the ground up.

After finally catching up with a bunch of things on the blog we finally had a chance to work on the extensions page and got it up and running.

It’s not often we need our own jQuery events, but when we do it’s nice to know we can create an elegant solution that behaves like any other event would.

After introducing our wChar, wCheck, wInput and wSelect jQuery form plugin separately over the past couple weeks we have decided it’s only fit to show all the plugins working in harmony together.

The current state of select boxes on the web are just plain ugly and limited in functionality. We wanted to create a select box plugin that could be fully customizable in appearance for one.

It’s not very often we think about triggering a stop event over an element. But perhaps that is because the event has never existed in JavaScript.

I find that the appearance of radio and checkbox inputs has always been limited. Some browsers have allowed some modification of these elements but for the most part it’s quite difficult to get them to look good and fit in with more colorful designs.

Character Counters have always bothered me during development as I was never able to find a good place for them. Sometimes I had forms with multiple inputs and having a little character counter bubble above each one just made the form look bloated and messy.

Most of the jQuery modal plugins out there had either not enough options, or too many and weren’t too flexible either way.

A simple lightweight jQuery pagination plugin. Comes with ajax support allowing you to customize for your needs.

This is a handy little method to have laying around. It allows you to populate an element and clear it after a certain amount of time. 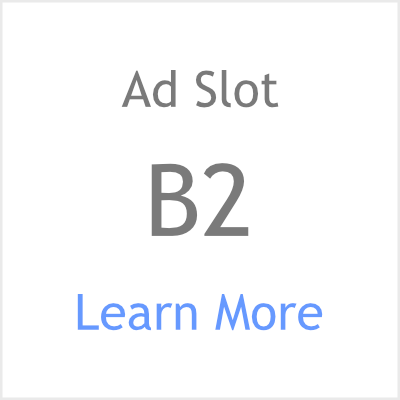 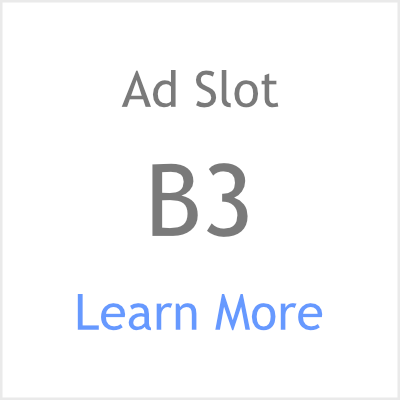 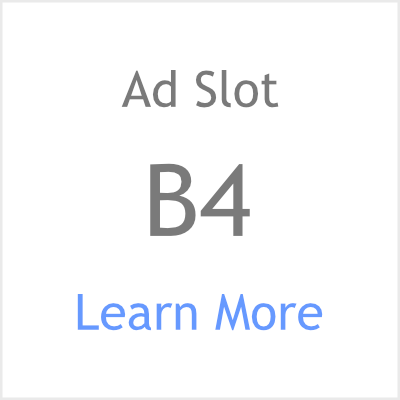 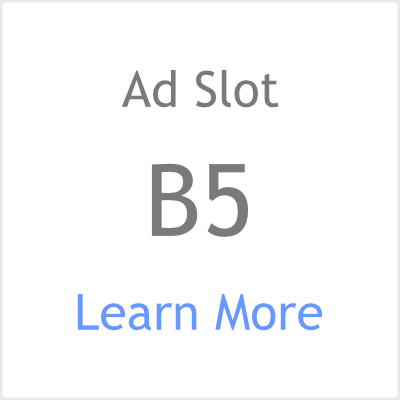 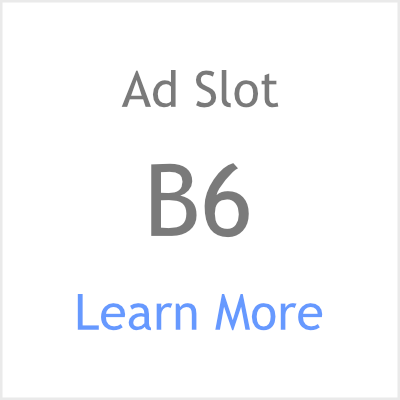 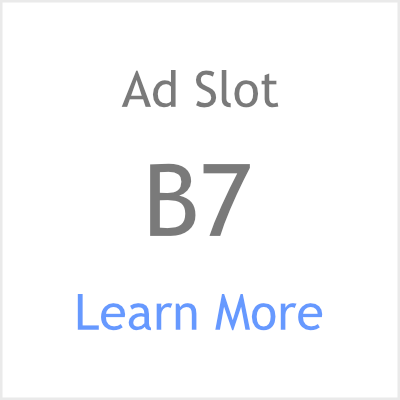